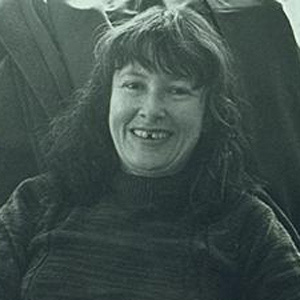 Poet known for Evening Train, The Jacob's Ladder, and other collections of religious and spiritual poetry. Her literary career began in the mid-1940s and lasted five decades.

She decided to become a writer at age five and, at the age of twelve, sent some of her poems to TS Eliot, who responded with an encouraging letter.

She received the Shelley Memorial Award for her literary work.

She was born and raised in Essex, England, but lived in New York, Massachusetts, and Washington during her adult life.

She was influenced by the poetic work of William Carlos Williams.

Denise Levertov Is A Member Of