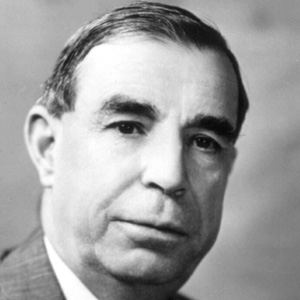 The first U.S.-born Hispanic elected to the United States Senate, who dedicated his long political career to representing the newly-organized New Mexico from 1935 to 1962. He is the longest-serving Hispanic U.S. senator.

He dropped out of school at 13 to help his family, but continued studying on his own, learning engineering and American History.

In the Senate he concerned himself with developing the lands and resources of the just-tamed West, and helping to electrify his state.

Born in the U.S. Mexican Territories, he styled himself as 'American before Plymouth Rock,' with ancestry going back to 17th century Spanish settlers.

He was one of the first to publicly denounce Senator Joseph McCarthy, calling on Congress as a whole to reclaim "decency, sanity and the basic principles of due process."

Dennis Chavez Is A Member Of