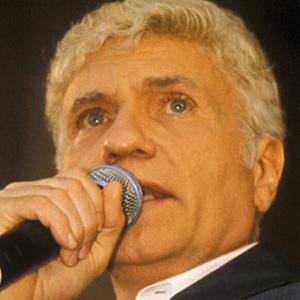 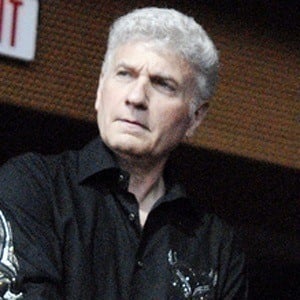 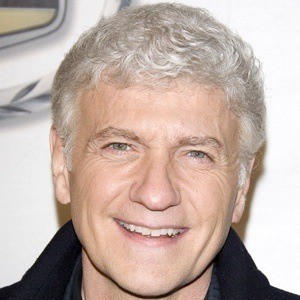 Founding member of the rock band Styx who sang lead vocals, played keyboard, and wrote the majority of the songs for the band.

He was in the band called Tradewinds, starting the band as a trio when he was fourteen.

He is an avid fan of the Chicago White Sox.

He married his longtime sweetheart Suzanne Feusi and they had two children named Carrie Ann and Matthew.

He was bandmates with John Panozzo in Styx.

Dennis DeYoung Is A Member Of