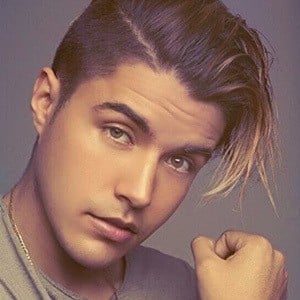 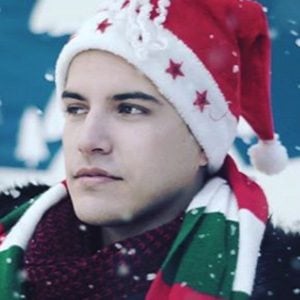 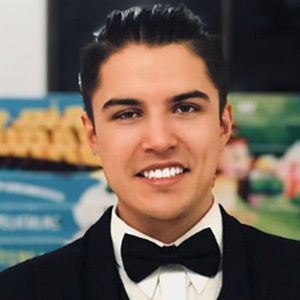 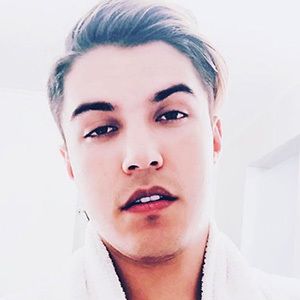 Singer who released his first album, Primera Vez, in October 2016. He has 360,000 followers on his dennisfernando Instagram account.

His first official single was "Tu Corazón" featuring Nany Campos and came out in 2016.

One of his most popular songs on his YouTube channel is "Dennis Fernando Ft. Robert Taylor - Chica Mala - (Sin Senos Si Hay Paraiso)," with more than 1.5 million views.

He was pictured beside his family on his Instagram in December 2015.

He and singer Maluma are both from Colombia.

Dennis Fernando Is A Member Of