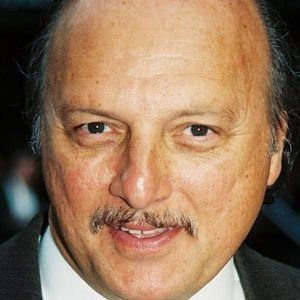 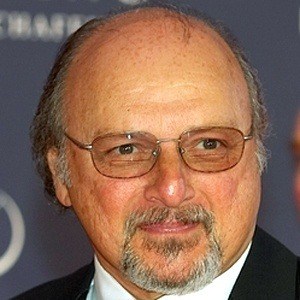 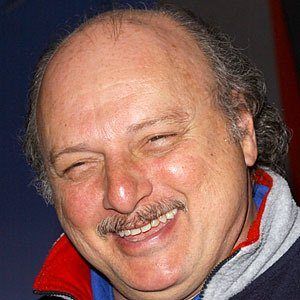 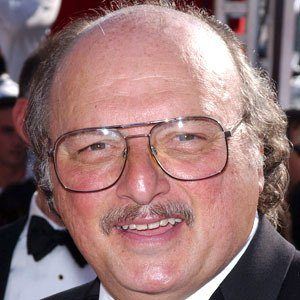 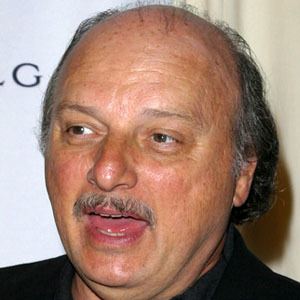 He served 11 months in the United States Army in Vietnam after college.

Because of his appearance, he is typically typecast as a cop in several productions.

He starred in the television series, NYPD Blue with David Caruso.

Dennis Franz Is A Member Of