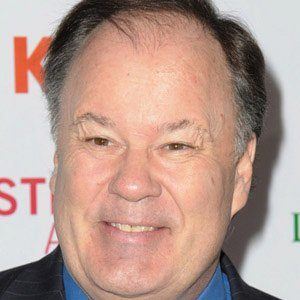 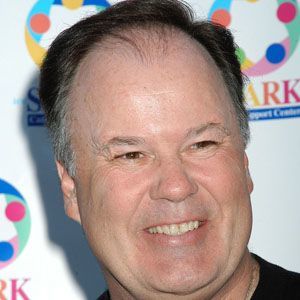 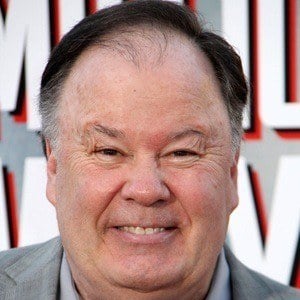 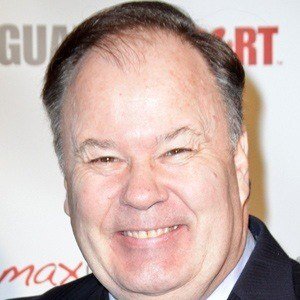 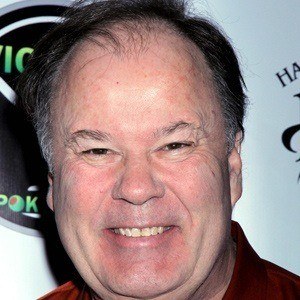 The straight-laced principal, Mr. Belding, on NBC's teens series, Saved By the Bell.

He worked as an agent and concert promoter for musicians including Tom Jones and Greg Allman.

He tried hard to escape the association as Richard Belding, even growing a thick musatche, but he went on to reprise the role in several Saved by the Bell spinoffs and an episode of Robot Chicken.

He was born and raised with his family in Chattanooga, Tennessee.

Mario Lopez co-starred with him on Saved by the Bell.

Dennis Haskins Is A Member Of