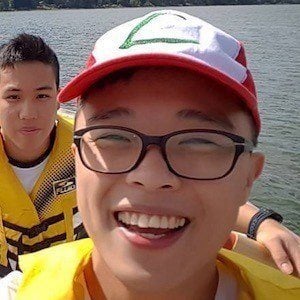 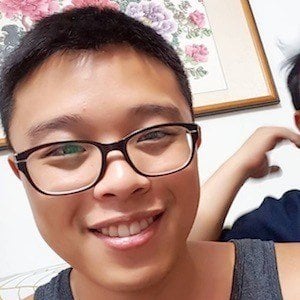 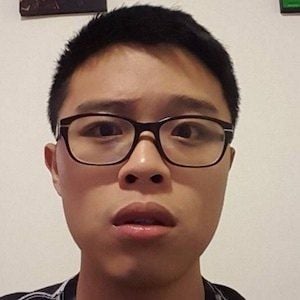 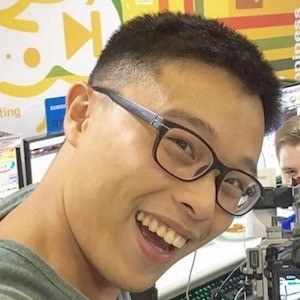 Taiwanese video editor and director at Linus Media, which is known for its instructional videos, commercial production, and tech projects. They also produce technology related videos under Linus Tech Tips and Tech Quickie.

He studied at British Columbia Institute of Technology. He knew the founders of Linus Media from high school.

His company has its own YouTube channel Linus Tech Tips, which boasts over 14 million subscribers.

He is originally from Taipei, Taiwan. He has also lived Vancouver, British Columbia.

His company was founded by YouTube star Linus Sebastian, who created Linus Tech Tips in 2008.

Dennis Liao Is A Member Of