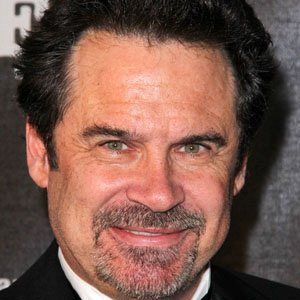 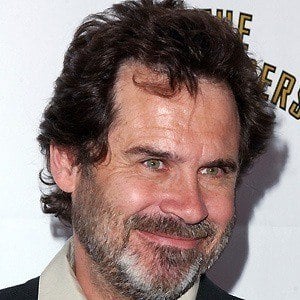 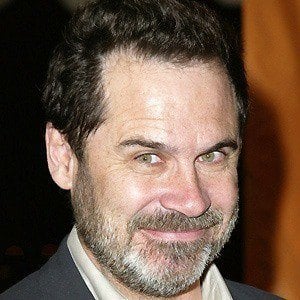 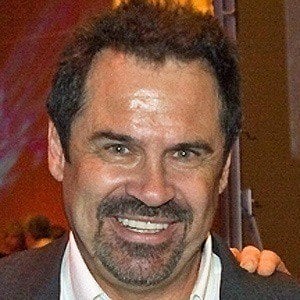 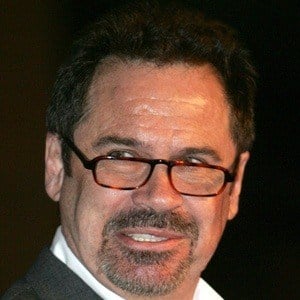 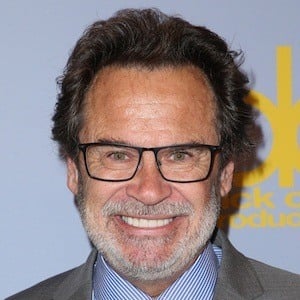 Famed comedian and host who became known for his dry wit and sarcasm. He has hosted his own shows and starred in several movies.

In 1976, he graduated from Point Park University with a journalism degree.

His big break came when he joined the cast of Saturday Night Live in the mid-1980s and from there he hosted his own shows on NBC and HBO.

He got married to Ali Espley on April 10, 1988 and they had two children together.

He rose to fame as a cast member in Saturday Night Live, similar to Tina Fey.

Dennis Miller Is A Member Of