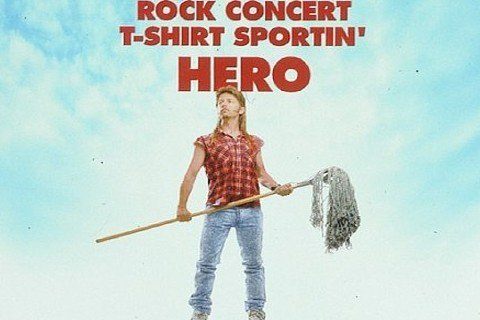 The first film in the series finds Joe searching for his parents and along the way creating his own family consisting of friends he meets throughout his journey.

Dennis Miller's scenes were all filmed in one day. Though Joe gets left behind in the Grand Canyon, that scene was filmed at the Dead Horse Point State Park in Utah.