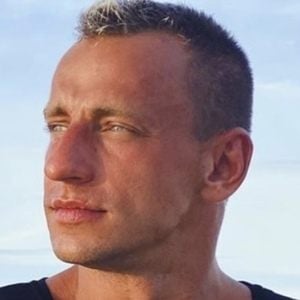 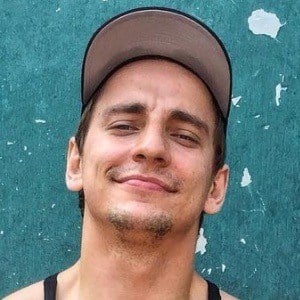 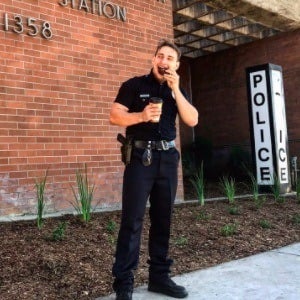 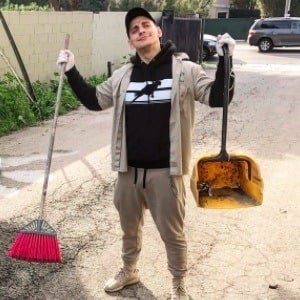 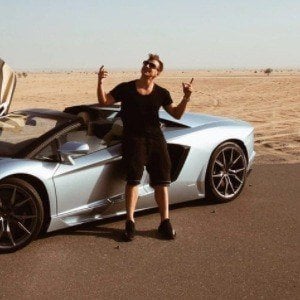 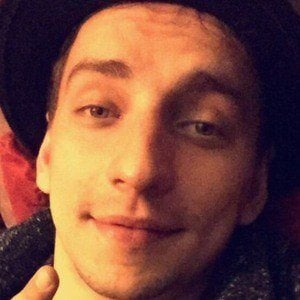 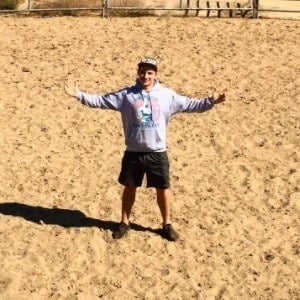 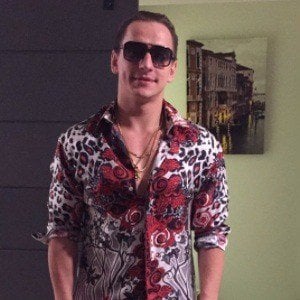 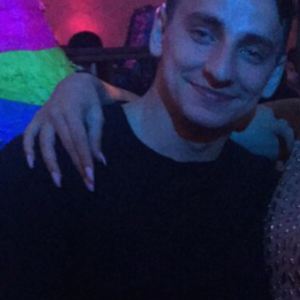 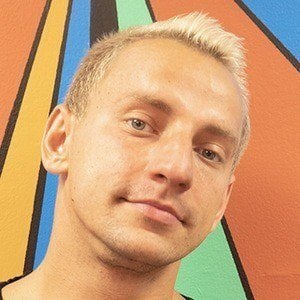 Known by the internet identity of "VitalyzdTV," this online comedian made a career out of posting YouTube videos depicting pranks. His channel has earned over 10 million subscribers. His "How To Get Girls To Kiss You." video has received over 74 million views since it was published in May of 2013. In the video he coerces girls on the street into kissing him.

His first ambition was to skateboard professionally. His first YouTube videos, in fact, were of his skateboarding stunts.

He rose to fame after posting a video of his "Miami Zombie Attack Prank," an experiment devised in response to a 2012 cannibalistic attack on a Miami, Florida homeless man. Many of his prank videos have included picking up random girls on the street.

He is an only child. He was born in Murmansk, Russia and raised in Odessa, Ukraine before his family emigrated to Florida. He dated Kinsey Wolanski, and previously dated Bri Teresi.

He is friends with and has collaborated with Ohio-born fellow YouTube prankster Roman Atwood.