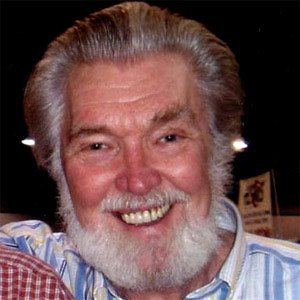 Actor most known for his appearances on Wagon Train and Gilligan's Island.

He once played on the Basketball team at UCLA, where he was one of their star players.

He wrote his autobiography Didn't You Used To Be...What's His Name? and a book on obesity within two years of one another.

He appeared on the series Gilligan's Island with actress Dawn Wells.

Denny Miller Is A Member Of