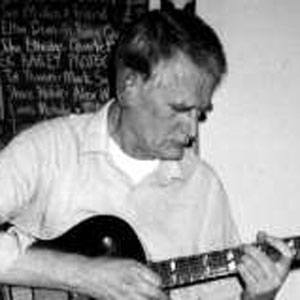 English avant-garde guitarist who was a pioneer in the free improvisational movement who was a member of Joseph Holbrooke.

He began making a name for himself as a session musician and guitarist for hire.

He passed away from complications of Lou Gehrig's disease on Christmas day.

He was a third generation musician and started playing guitar when he was ten years old.

He started The Company, which was a group of free improvisational guitarists, including Buckethead.

Derek Bailey Is A Member Of