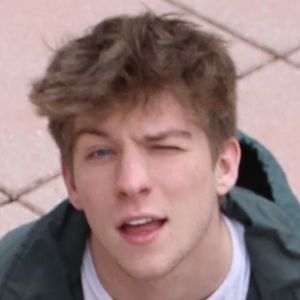 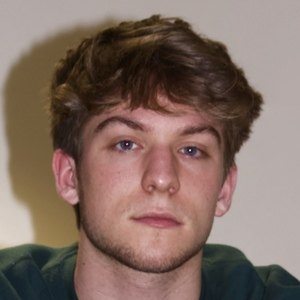 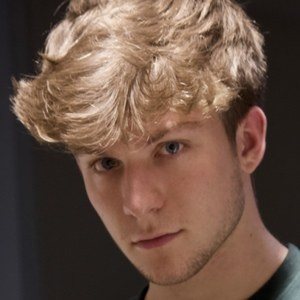 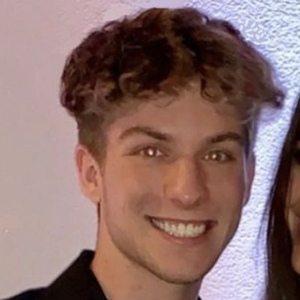 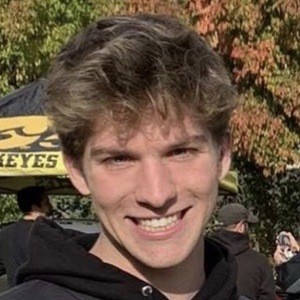 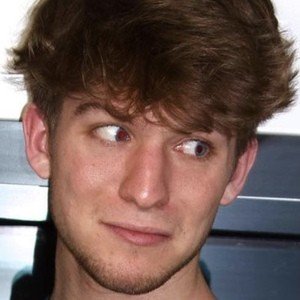 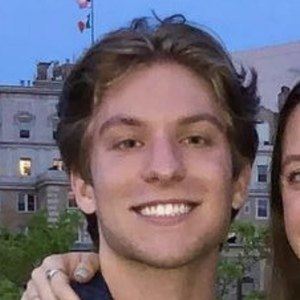 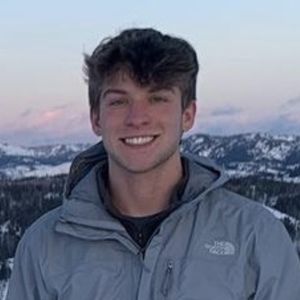 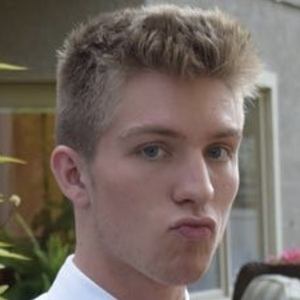 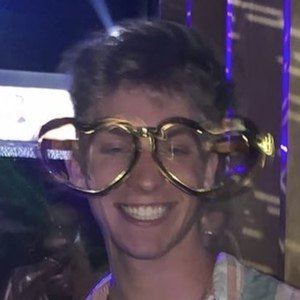 Social media celebrity who has gained fame for his self-titled TikTok channel. He has earned a huge following for his often comedic lip-syncs to popular sounds as well as POV's.

He began his TikTok channel with his first post in July 2019.

He has amassed more than 340,000 TikTok fans. He won his third state track championship as a runner for Bishop Kelly High School in Boise, Idaho.

He has a brother and sister with whom he is a triplet.

He and Santi Granducci are both popular lip-syncers and POV creators on TikTok.

Derek Donnellan Is A Member Of