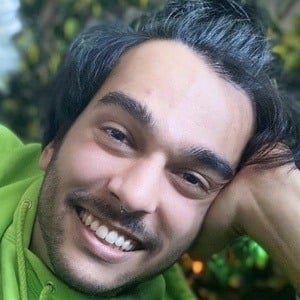 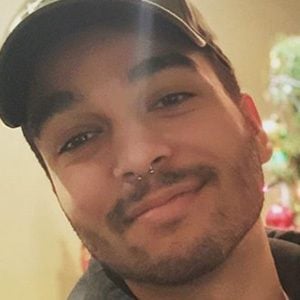 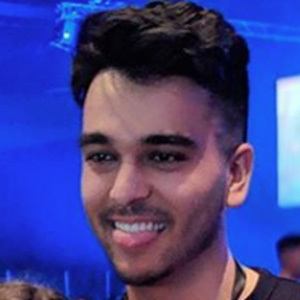 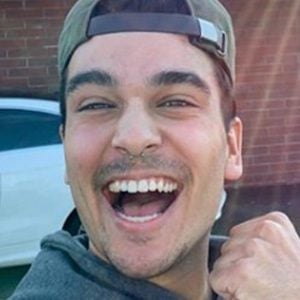 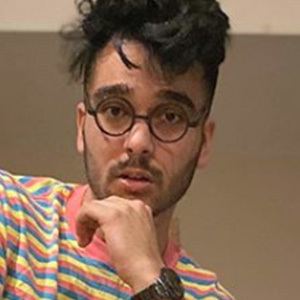 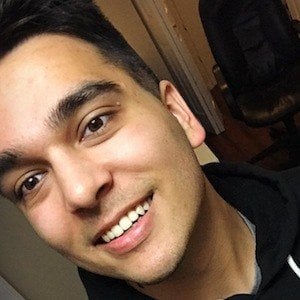 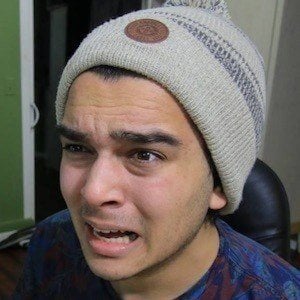 Creator of comedic video content for YouTube who published the popular videos "I'm Going To Jail. (Full Explanation)" and "How to Live Stream on Twitch FOR FREE! 2015!"

He first signed up for YouTube with the name VideoGameAssKickers in September of 2010. He uploaded a first video, called "Fifa 14 AFTER DENTIST..," in November of 2013.

He has accumulated more than 2 million subscribers to his YouTube channel.

He is a Canadian YouTuber. He has a sister named Neela Maria.

He has posted reactions to music videos by Ariana Grande and Nicki Minaj.

Derek Gerard Is A Member Of