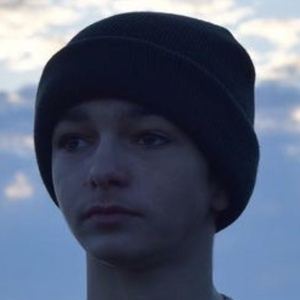 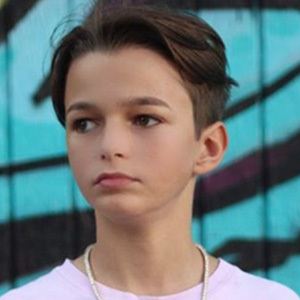 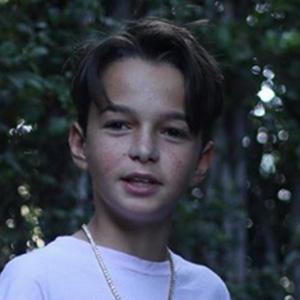 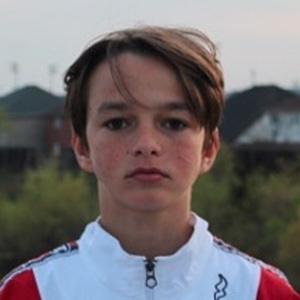 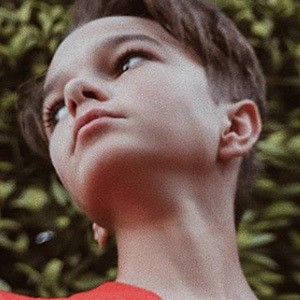 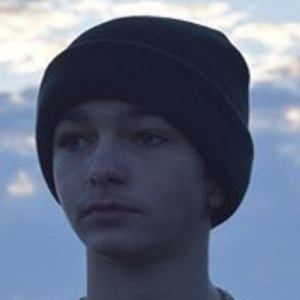 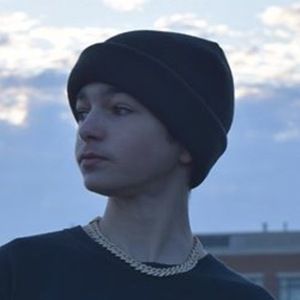 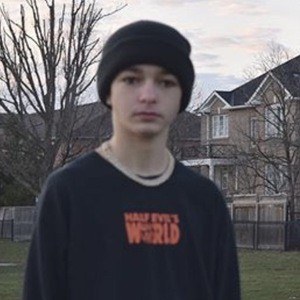 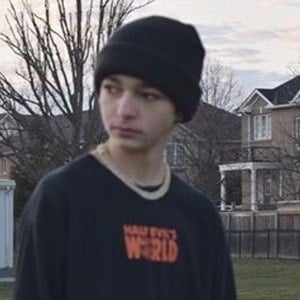 Canadian TikTok sensation who has racked up more than 300,000 fans to his self-titled TikTok account, primarily as a lip-sync video creator.

His first post on musical.ly, the app that later became TikTok, was called "First musically! #likecoolkids."

He is the younger brother of fellow social star Kristen Hancher.

In one of the duets he did with his sister, he used the Rae Sremmurd song "Real Chiill" featuring Kodak Black.

Derek Hancher Is A Member Of