MLB AL Rookie of the Year 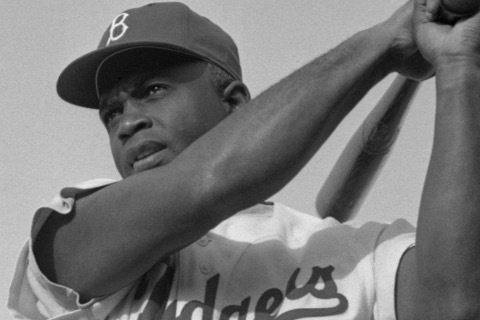 Annual award voted on by the Baseball Writers' Association of America which was originally called the J. Louis Comiskey Memorial Award. In July of 1987, it was renamed the Jackie Robinson Award.

Fred Lynn and Ichiro Suzuki were the first two players to be named Rookie of the Year in the same season that they also won Most Valuable Player. In 1947 and 1948, the award was given to join one person between the AL and NL: Jackie Robinson and Alvin Dark.