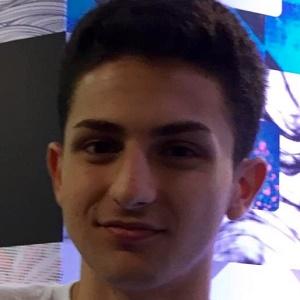 Video content creating phenomenon on YouTube known for his extreme love of llamas and his eccentric, comedic behavior. He initially gained fame on the 6-second video app Vine, where he amassed over 3 million followers.

He attended high school in California.

He is of Arabic descent and his real name is Issa Tweimeh. He has an older sister named Nour. His parents are named Mai and Tony.

He has featured such social stars as Brent Rivera and Mia Stammer on his YouTube channel.

Twaimz Is A Member Of