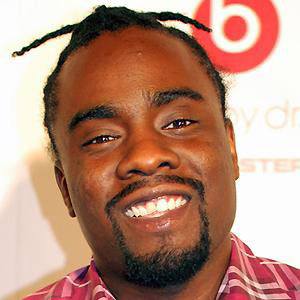 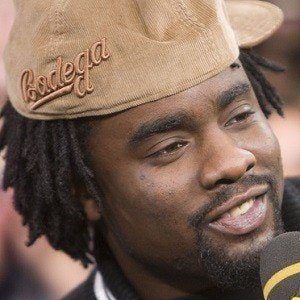 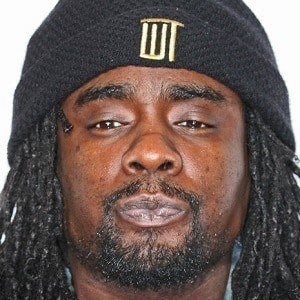 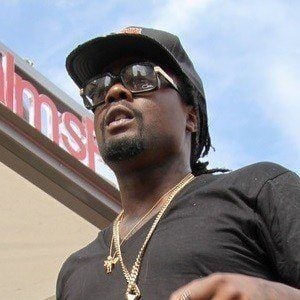 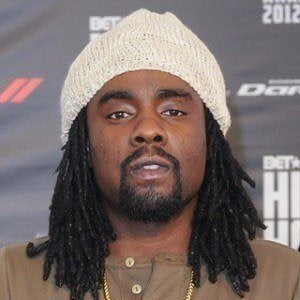 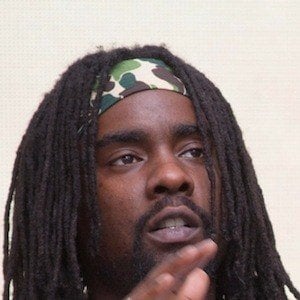 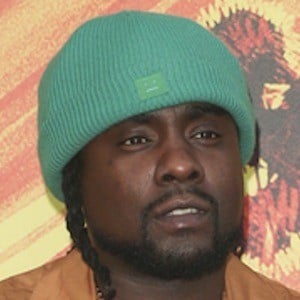 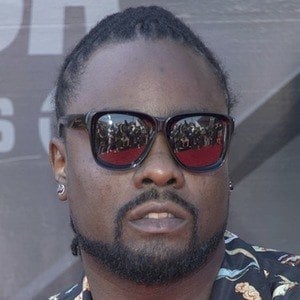 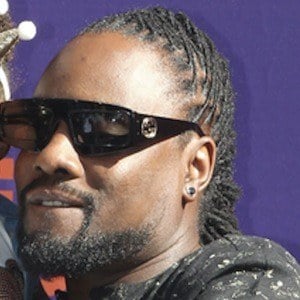 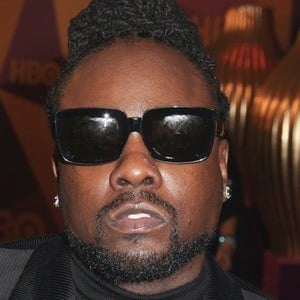 Nigerian American rapper who rose to prominence with his song, "Dig Dug (Shake It)." His debut album was called Attention Deficit and produced singles like "Pretty Girls."

He played football in high school and college. His first recorded track was called "Rhyme of the Century."

He produced and released "Dig Dug" entirely on his own and it became the most requested radio song in D.C.'s history.

His cousin is Gbenga Akinnagbe, an actor who starred in The Wire.

He was on Mark Ronson's single "Smile," a remix of the Lily Allen song.

Wale Is A Member Of