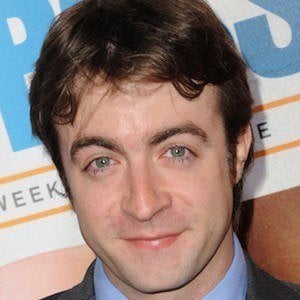 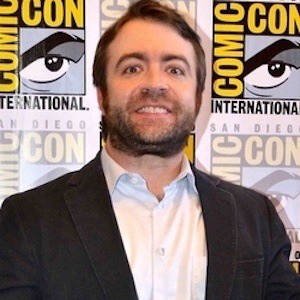 Comedian and actor most famous for co-creating and starring on the popular Comedy Central series Drunk History, which got its start as a series of shorts on Funny or Die. He has also acted on a variety of other comedy shows, including The League and It's Always Sunny in Philadelphia, as well as in films like For Your Consideration.

He formed the comedy duo Derek & Simon with Simon Helberg and starred on the web series Derek & Simon: The Show.

He married a woman named Jody.

He stars on Drunk History, executive produced by Will Ferrell and Adam McKay.

Derek Waters Is A Member Of