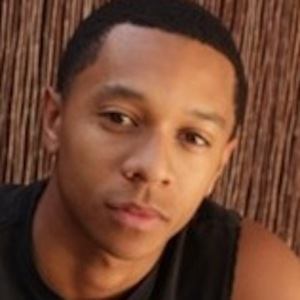 Star of the Netflix original series Dear White People in the role of Lionel Higgins who also worked within the Netflix family on an original film for the streaming platform called Burning Sands. He booked the lead role in an independent movie called Dirt.

He majored in performing arts at the Savannah College of Art and Design.

He had a minor role in the 2016 comedy Dirty Grandpa.

Though born in Texas, he was raised in Saudi Arabia after his father's job required his family to relocate. He was 10 years old at the time.

He booked a role alongside Marque Richardson in Dear White People.

DeRon Horton Is A Member Of