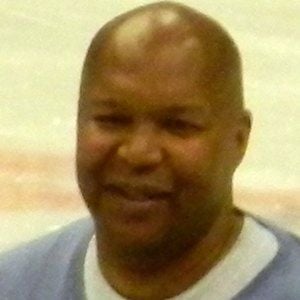 He dominated the Big East while playing for Syracuse, and eventually had his number retired by the university.

His final season in the NBA was spent with the Detroit Pistons, during the 2004-05 campaign.

He married Gina Coleman in 1996 and he has a son named Derrick Jr.

During his time with the New Jersey Nets, he was coached by the great Chuck Daly.

Derrick Coleman Is A Member Of