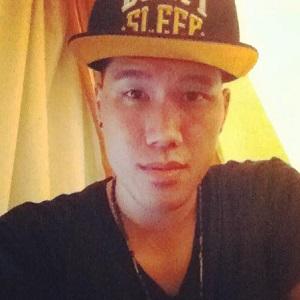 Dancer and comedian who publishes content to his YouTube channel dereleekmedia, which has accumulated over 90,000 subscribers. He dances competitively and has won multiple championships in 3 vs. 3 and 1 vs. 1 events.

He was a BBoy for 10 years before he entered the YouTube world.

He has appeared in several music videos and made multiple club appearances. He has performed in front of audiences larger than 20,000 people numerous times.

He was born in East Bay, California and has traveled to France, Korea, Belgium, Canada, Italy, and Reunion Island. He has dated fellow YouTuber Mary Erika.

He posted a popular video called "How to be a Model ft Victor Kim."

Derrick Dereleek Is A Member Of