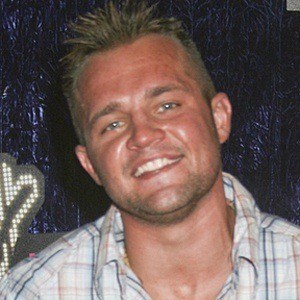 Most well known as a longtime competitor and frequent winner on MTV's The Challenge, he's appeared on Battle of the Sexes 2, The Inferno II, The Gauntlet 2, Fresh Meat, and numerous other seasons. He later went on to become a successful competitive CrossFit star.

His first appearance on MTV was in the 2004 season of Road Rules: X-Treme.

In 2011, he scored his first acting role, a spot in the horror film Hyenas.

He has a son named Derrick Jr.

Derrick Kosinski Is A Member Of