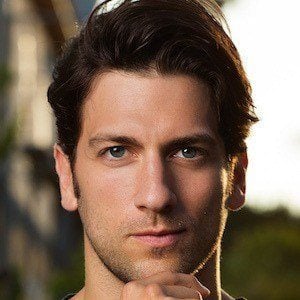 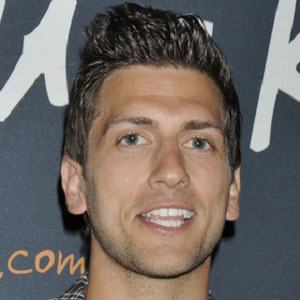 Reality star and television host who first found fame through his appearance on the MTV reality series The Challenge. Since then, he has taken on a variety of hosting jobs, including Jersey Shore Hook-Up and MTV Challenge Lunch Special.

He was born and raised in Newark, New Jersey. He was a district champion wrestler at St. Peter's Preparatory High School before attending Montclair State University.

He voiced characters in the 2012 action video game Max Payne 3.

He and Evelyn Smith both competed on MTV's The Challenge: Fresh Meat.

Kenny Santucci Is A Member Of