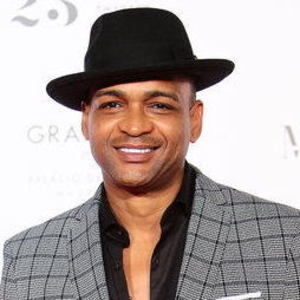 Cuban singer and producer who found fame in the 1990's as a member of the jazz group Estado de Animo and, later, the hip-hop group Yerba Buena. His first album as a solo artist, Siete Rayo, was released in 2005.

He played his first professional concerts as the bassist for singer Santiago Feliú.

He taught at the University of South Africa in Cape Town for one year.

He has family from Spain and Tunisia.

He has been a frequent collaborator of Enrique Iglesias, having worked on the albums Euphoria and Sex and Love.

Descemer Bueno Is A Member Of