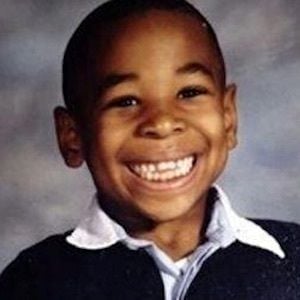 Comedian and YouTube phenomenon who created the successful web series The Rap Battle Parodies. The series revolved around Supa Hot Fire, an unbeatable character who claimed to not be a rapper.

His series The Rap Battle Parodies debuted on May 25th, 2011.

Opponents in the series he created include T-Bone, Mute Spittah, Chunk Dirty, and Tremendous Repeat among others.

Deshawn Raw Is A Member Of