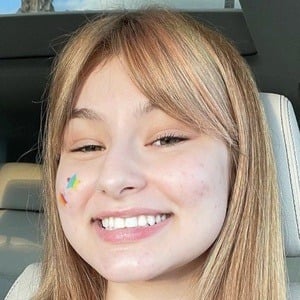 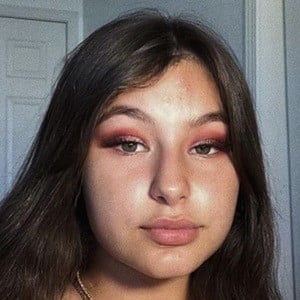 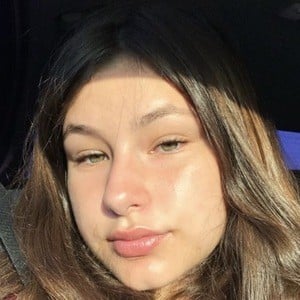 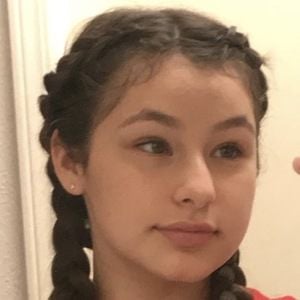 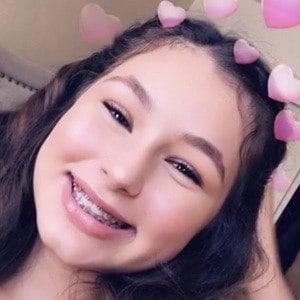 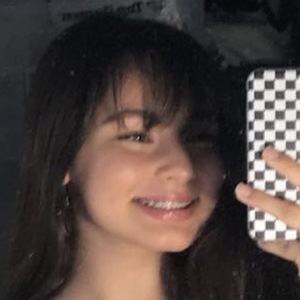 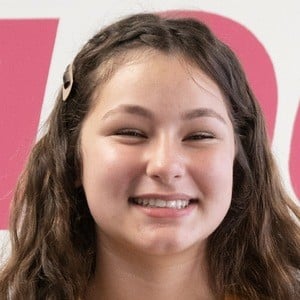 YouTube star whose content is mostly aimed at other young girls, including school-related vlogs, makeup hauls, try-ons and more. Her DEZ MACHADO channel, formerly named DESDAMONA, has attracted more than 1.2 million subscribers so far. She and her family also appear on the The Mixed Six channel.

Her "first day of 8th grade grwm/vlog 2017" video was viewed more than 1 million times, quickly becoming her most popular video to that point.

Her full name is Desiree Machado. She has featured her sister Alexis on her YouTube channel. Her mom's name is Marianne.

She once did a makeup tutorial inspired by Tyler The Creator's album Flower Boy (2017).

Dez Machado Is A Member Of