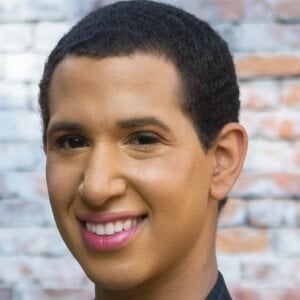 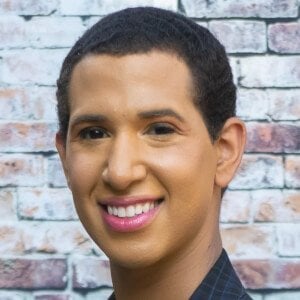 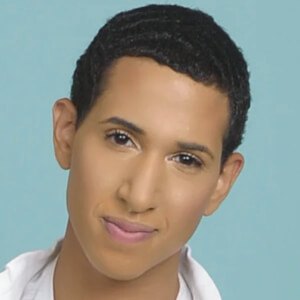 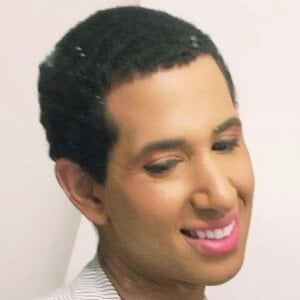 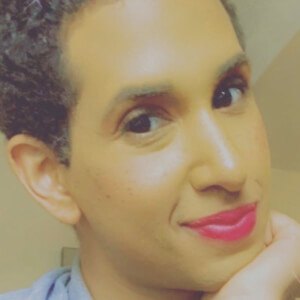 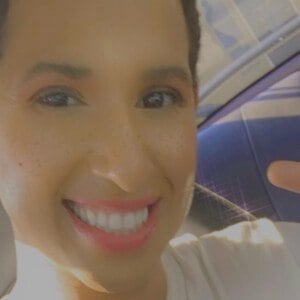 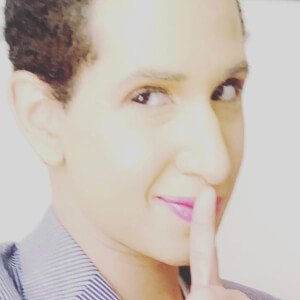 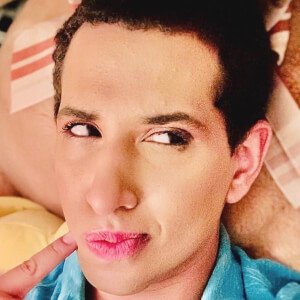 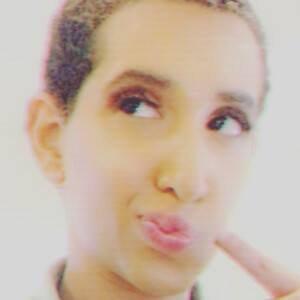 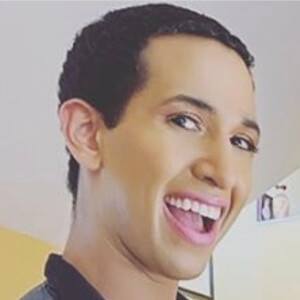 Short form video creator who has gained fame for his self-titled TikTok channel. He has garnered more than 77 million total likes for his musical montages and personal testimonials often featuring comedy and showcasing his life as a teacher.

He graduated from Dartmouth College in 2016.

He has gained more than 1 million total followers on TikTok. He has worked as a kindergarten teacher for Teach for America.

He identifies as gender fluid.

He has lip synced to Kesha's song "Cannibal" on TikTok.

Desmond Fambrini Is A Member Of