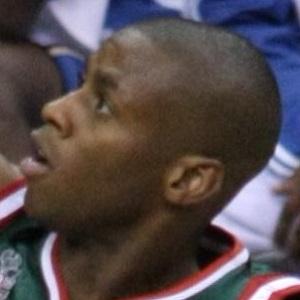 Guard/forward who won the 2001 NBA Slam Dunk Contest as a member of the Seattle SuperSonics.

He was drafted 17th overall by the SuperSonics in the 2000 draft after playing his college ball at Oklahoma State.

He was involved in a trade that sent Gary Payton and him to Milwaukee for Ray Allen and Flip Murray.

He was involved in another trade later in his career that also involved Mo Williams.

Desmond Mason Is A Member Of