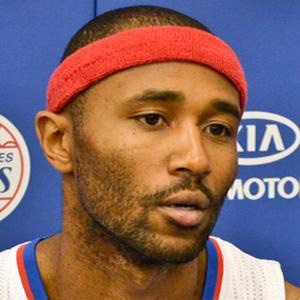 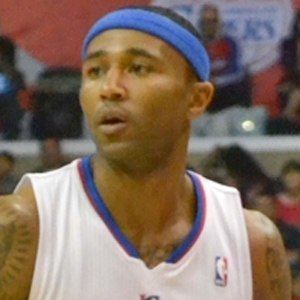 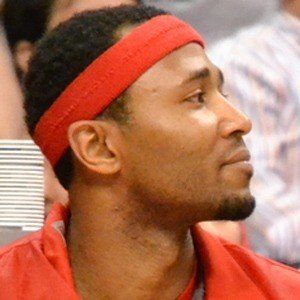 Sharpshooting NBA point guard who played for such teams as the Milwaukee Bucks, Utah Jazz, Cleveland Cavaliers, Portland Trail Blazers, and Minnesota Timberwolves. He helped the Cavaliers win the NBA Championship in 2016.

He played two seasons at the University of Alabama before entering the NBA Draft in 2003.

He was selected to his first All-Star game in 2009 while playing on the Cleveland Cavaliers.

He married Keisha Williams in 2008. They had four children together: Kydarius, Mason, Maurince Jr., and Michael.

Mo Williams Is A Member Of