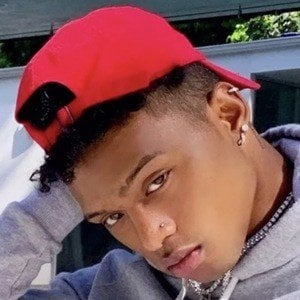 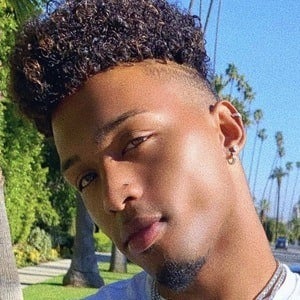 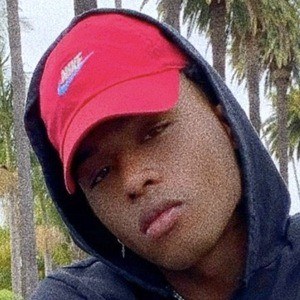 TikTok creator who runs the account SpenceTwins alongside his twin brother. The pair's dance videos have earned them over 3.8 million fans. They also run a popular Spence Twins YouTube channel where they post challenges and reactions to music videos by artists like Black Pink.

His "GIRLS REACT TO TWINS!" YouTube video using the Monkey app from July 2018 quickly became his channel's most popular video to that point, being viewed 200,000 times in under a week.

His brother is Dedrick Spence.

He and his brother reacted to Kylie Jenner's "To Our Daughter" video in February 2018.

Desmond Spence Is A Member Of