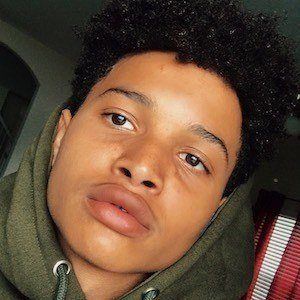 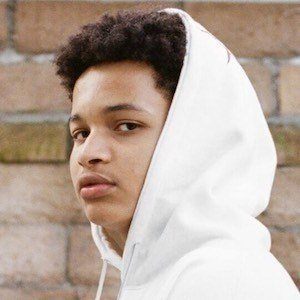 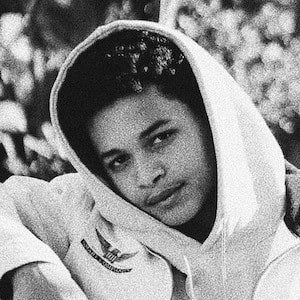 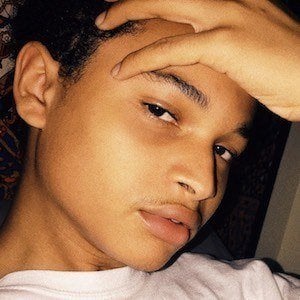 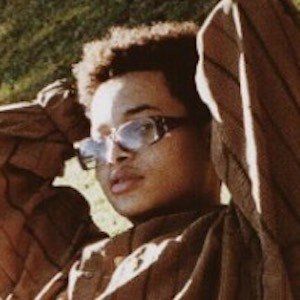 YouTuber who posts a random assortment of videos to his conrad channel, which has earned over 190,000 subscribers. He was a Vine superstar and member of the million follower club on the app, where he was known for his hilarious facial expressions and dance moves.

His hometown is Tampa, Florida, and he later moved to Los Angeles, California.

Destin Conrad Is A Member Of