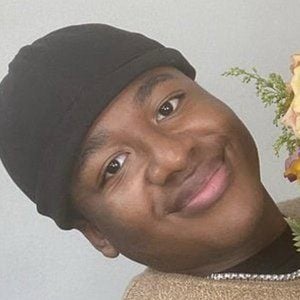 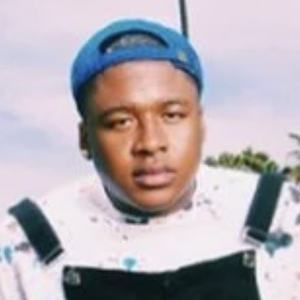 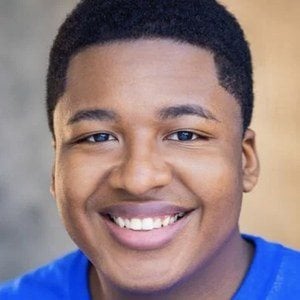 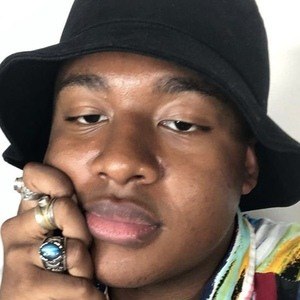 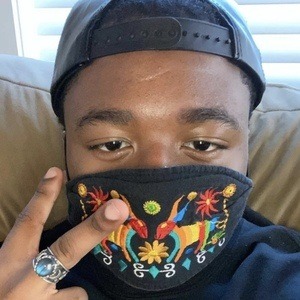 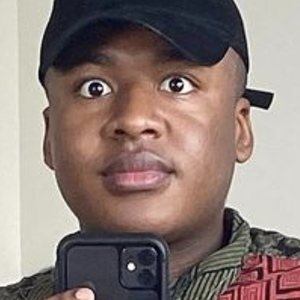 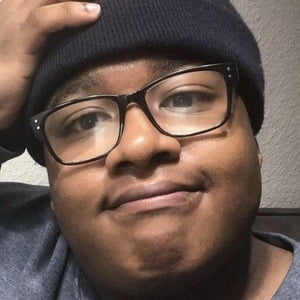 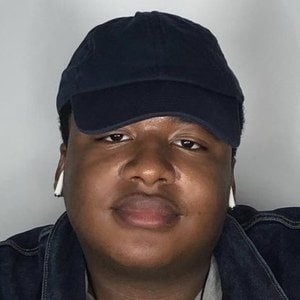 YouTube star and comedian named Destin Troyce who is widely known for his TROYCETV channel. He has gained popularity there for his rather blunt and honest opinions on pop culture commentaries and gossip discussions.

He has amassed more than 480,000 YouTube subscribers since his channel's inception.

He was born in Tampa, Florida, and raised in Miami. He is of Haitian descent. He has two brothers and a sister.

He has posted multiple YouTube videos about Nick Cannon, including the February 2020 video "Washed Up Rapper Nick Cannon Blasted For LY!NG."

TROYCETV Is A Member Of