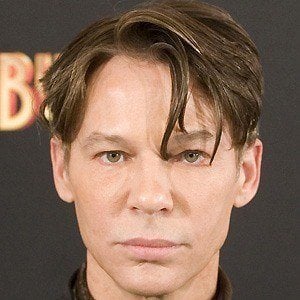 Screenwriter who is best known for his work on the films Chasing Papi and Gloria.

He once appeared in Rick Springfield's video for the song, Jessie's Girl, as Jessie.

He once wrote and produced the show Young Americans for former network, The WB.

His brother Jonathan was a celebrity hairstylist with his own show on Bravo.

Actress Sofia Vergara got her start in his film, Chasing Papi.

Steven Antin Is A Member Of