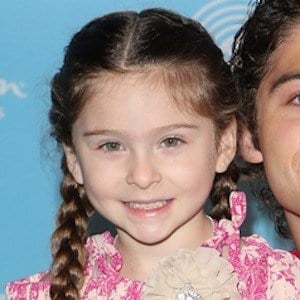 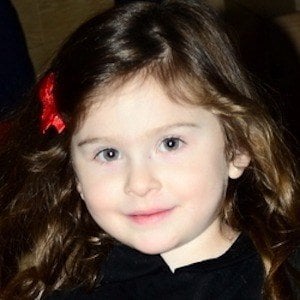 The baby sister of the four Ochoa Boyz, a family music group, many of whom double as actors in television shows and films.

In November 2011, her parents opened her Twitter account and posted the debut tweet "I had my 1st doctor appointment today and I am now 5lbs 1 1/2 oz. I am doing good at 3 days old!:)."

Her four older brothers are Rick, Ryan, Robert, and Raymond. Her mother's name is Deanna.

She met and posted a photo with Geno Segers in December 2015.

Destiny Ochoa Is A Member Of