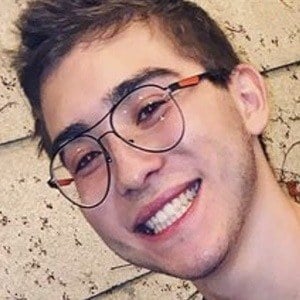 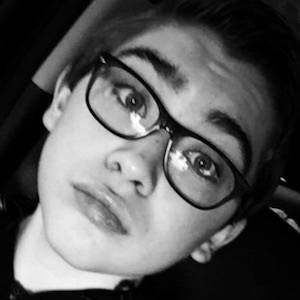 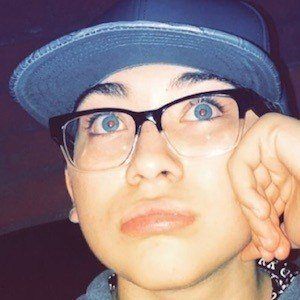 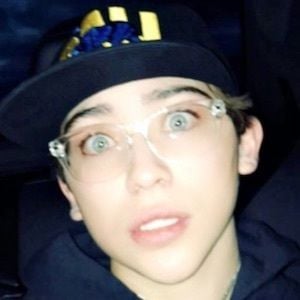 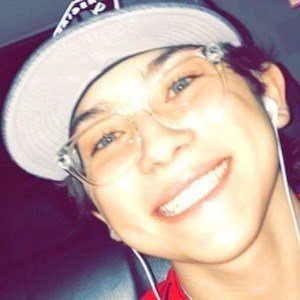 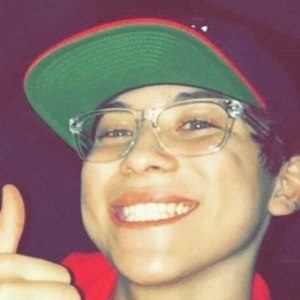 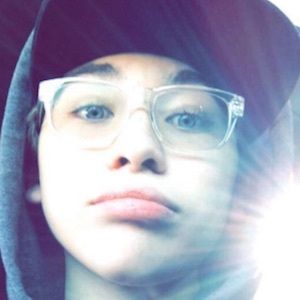 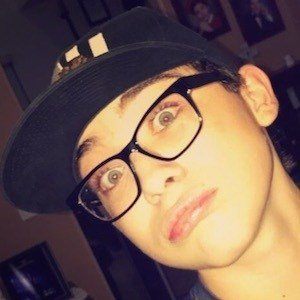 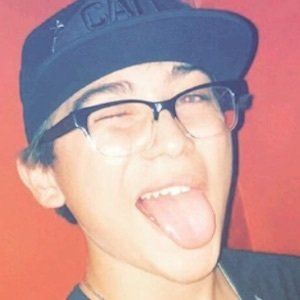 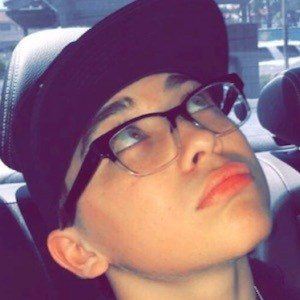 Young television actor who has also lent his voice to the animated films Mars Needs Moms, Yogi Bear, and A Christmas Carol. He came together with his brothers to form the group Ochoa Boyz.

He appeared in his first television commercial for JC Penny at age four.

He has made guest television appearances on Cold Case, Good Luck Charlie, and Teens Wanna Know.

His three older brothers, Robert, Rick and Ryan, are his bandmates in The Ochoa Boyz. He also has a sister named Destiny.

He did voice acting with Ray Romano in the 2011 short Ice Age: A Mammoth Christmas.

Raymond Ochoa Is A Member Of