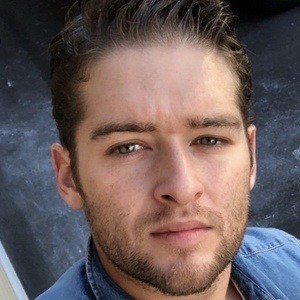 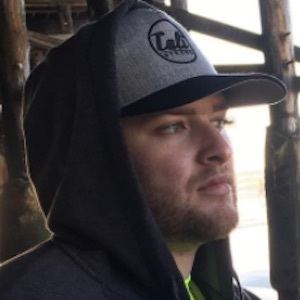 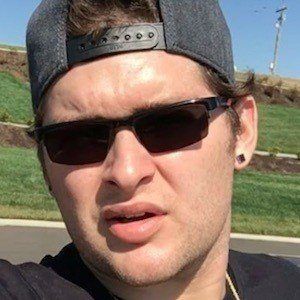 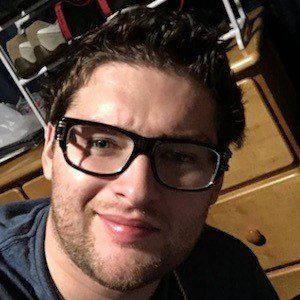 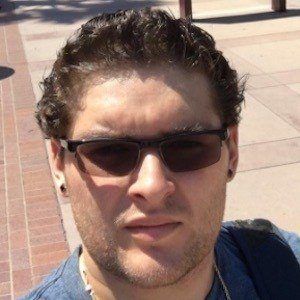 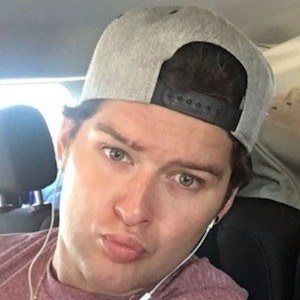 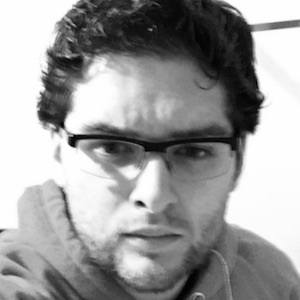 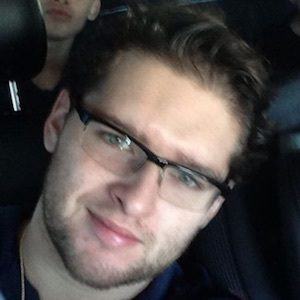 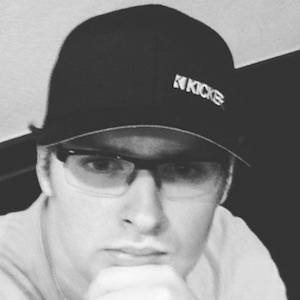 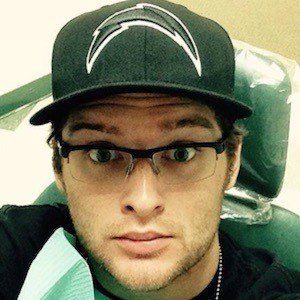 Joined his three brothers to form the music group The Ochoa Boyz. He writes most of the music for the group.

He started his acting career when he was five years old. After achieving success in the industry, he decided to stop for a while and play high school football.

He was featured with his brothers in the TV series documentary Teens Wanna Know.

He is joined by his three brothers, Ryan, Robert and Raymond, in The Ochoa Boyz. He also has a sister named Destiny.

He appeared in Charlie: A Toy Story, which starred his brother Raymond Ochoa.

Rick Ochoa Is A Member Of