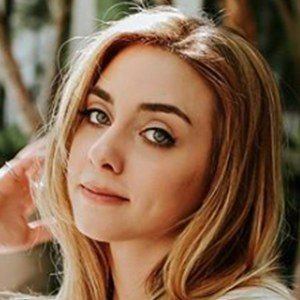 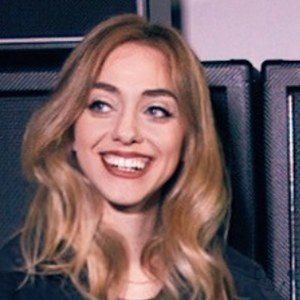 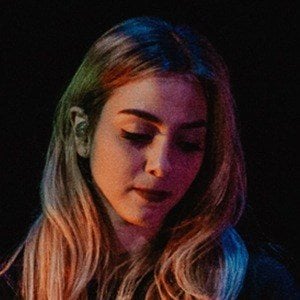 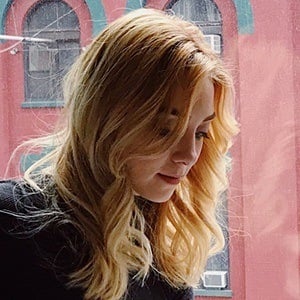 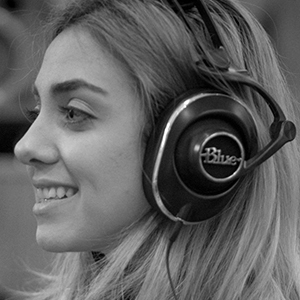 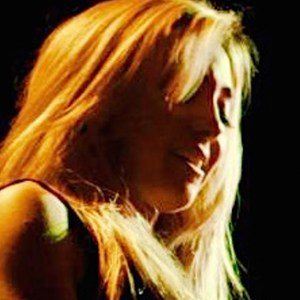 Guitarist, songwriter and producer who is recognized for having played alongside Grace Vanderwaal during her 2018 tour. She has also played for the likes of Aaron Carter and Jake Miller and performed on NBC's Today Show and MTV's TRL.

Growing up in a musical family, she began taking piano lessons at the age of 6 and from there played the clarinet. At the age of 12, she picked up her father's acoustic guitar.

She had the opportunity to perform at the 2017 Austin City Limits music festival and in Time Square for a Team USA event.

Her parents are music pastors. She has sisters named Jessica and Bekah; together they form the pop trio known as Petrel.

She and Tove Lo both performed at Austin City Limits in 2017.

Destiny Petrel Is A Member Of