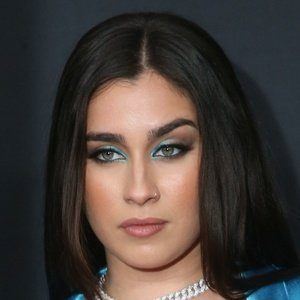 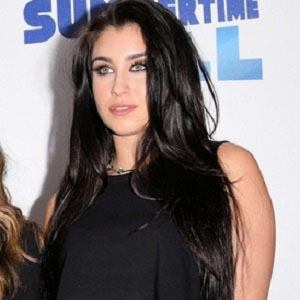 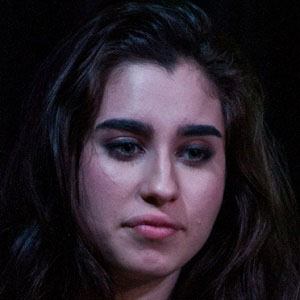 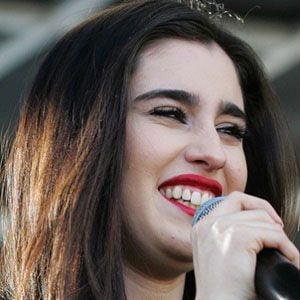 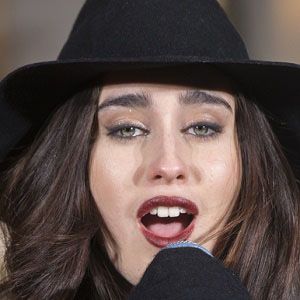 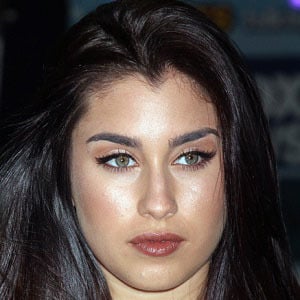 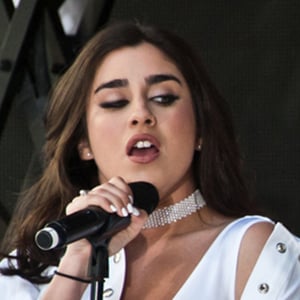 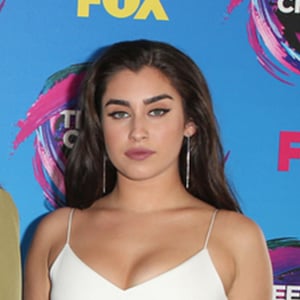 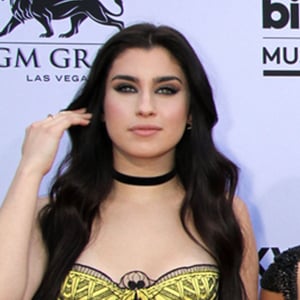 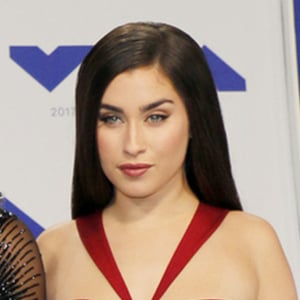 Pop artist and former member of the girl group Fifth Harmony. Her band debuted on the second season of the United States version of the reality singing competition The X Factor. In 2018, she and the rest of the members in Fifth Harmony decided to part ways to pursue solo careers.

She attended the college prep school Carrollton School of the Sacred Heart. Before auditioning for The X Factor, she had only rarely performed publicly.

She cited Journey, Paramore, and The Script as some of her favorite bands and musical influences.

Her parents are Clara and Michael Jauregui and she has a sister named Taylor and a brother named Chris. She dated Ty Dolla Sign from 2017 to 2019. She also previously dated Lucy Vives in 2016.

She auditioned for The X Factor with Alicia Keys' song "If I Ain't Got You."

Lauren Jauregui Is A Member Of