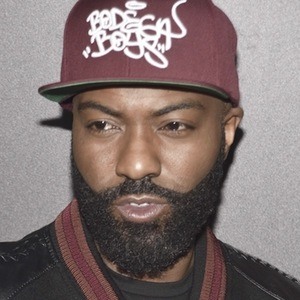 Comedian whose best known as co-host of Viceland's Desus & Mero alongside comedian The Kid Mero. They're also known for their podcast Bodega Boys.

He and The Kid Mero first rose to recognition on the podcast Complex TV Desus vs. Mero in December 2013.

He and The Kid Mero were also cast on season five of Guy Code.

He was born Daniel Baker in The Bronx, New York.

He starred on season five of Guy Code alongside comedian David Ebert.