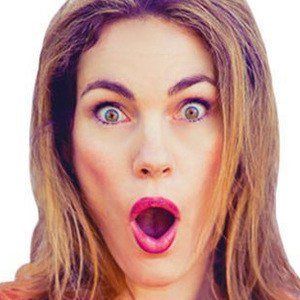 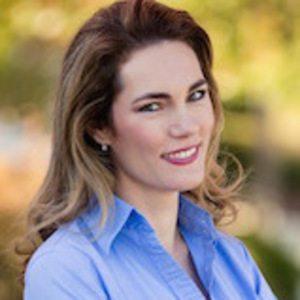 Otherwise known by her blog and YouTube channel MyLifeSuckers, she is an internet star known for her viral parodies of motherhood such as "Suburban Funk" and "I Just Need Some Space."

She'd been working several years as a senior editor for Nickelodeon's ParentsConnect when she was diagnosed with Hashimoto's, an autoimmune disorder. She then quit her job and spent months in boredom before her husband bought her a camera and she made her first video parody.

One of her most popular YouTube videos is her parody of Meghan Trainor's "All About That Bass" titled "I Just Need Some Space." The video earned more than 7 million views after it was released in 2014.

Her husband, daughter, and son all have frequently appeared in her video parodies on YouTube.

In July 2016, she made an appearance on Anna Akana's YouTube channel in the video "Cats Vs Kids."

Deva Dalporto Is A Member Of