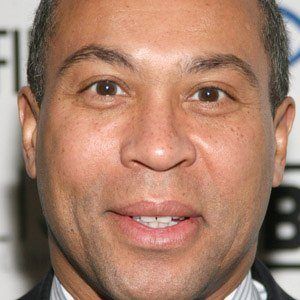 He worked at Hill & Barlow on high profile cases such as a civil lawsuit against Mike Tyson.

He has two daughters with his wife Diane, who is also a lawyer.

He and Newt Gingrich both served in the cabinets of President Bill Clinton. Gingrich was Clinton's Speaker of the House.

Deval Patrick Is A Member Of