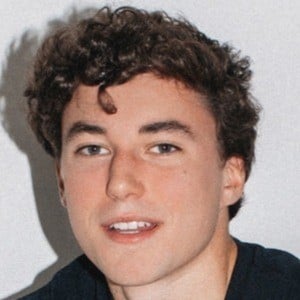 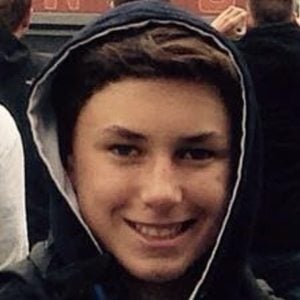 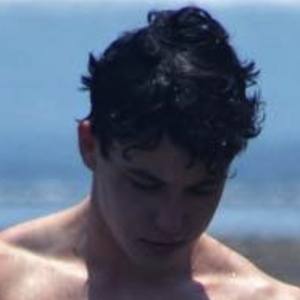 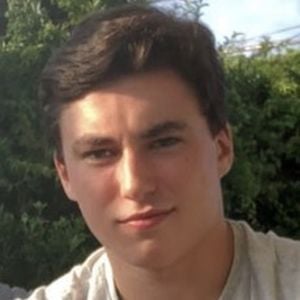 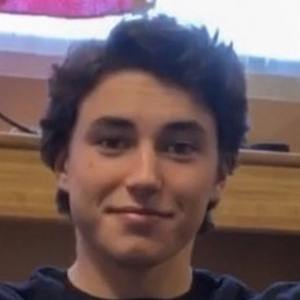 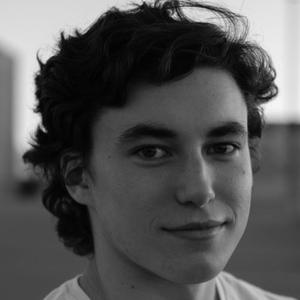 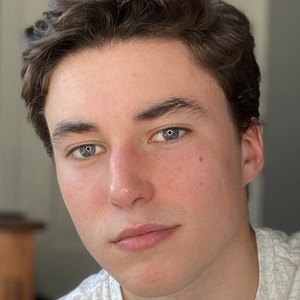 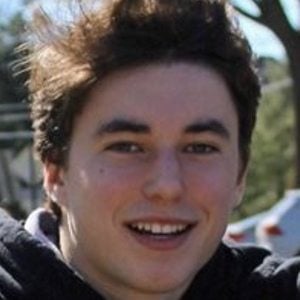 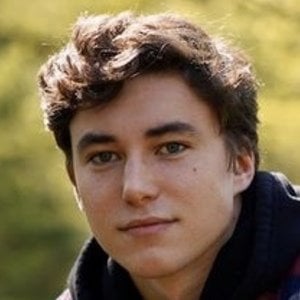 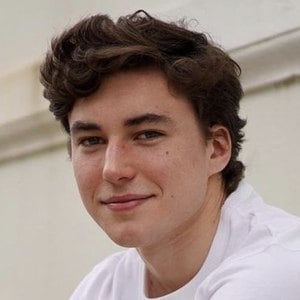 Popular web star best known for his lip-sync, POV, and comedy videos. He has accumulated over 3.1 million followers to his devincaherly account.

He played soccer for his high school team.

Most of his TikTok videos are filmed in his college dorm room. He founded popular entrepreneurial media company Business Blurb alongside Brendan Cox and Faiz Imran.

His middle name is Patrick. His brother's name is Jack and he has appeared on his devincaherly Instagram account. He also has a sister named Tess.

He often collaborates on TikTok videos with Tatayanna Mitchell and the two met in real life for the first time in July 2020.

Devin Caherly Is A Member Of