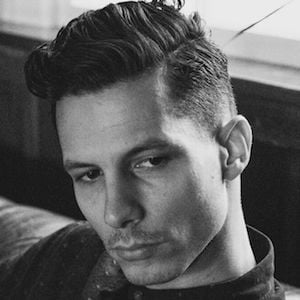 Country singer and songwriter renowned for the release of his debut single "Blind Man" to iTunes in 2015. He first began to gain an audience through his self-titled YouTube channel where he posted covers of songs by artists like Damien Rice and Amos Lee.

After graduating high school, he traveled around the United States as a touring musician. He then enrolled at Belmont University to study songwriting and music business.

He signed a joint publishing deal with both Warner Chappell Music and Neon Cross Music.

His mashup of "Blank Space" and "Style" was endorsed by the songs' original artist Taylor Swift on Twitter.

Devin Dawson Is A Member Of