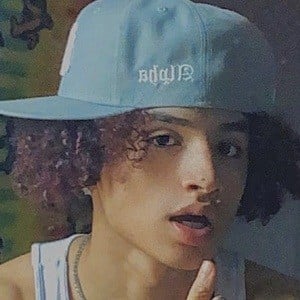 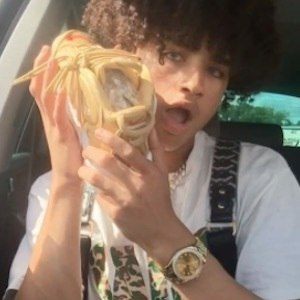 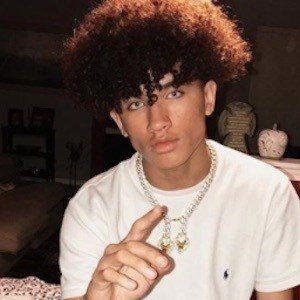 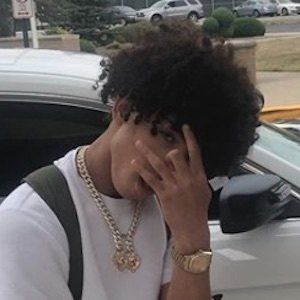 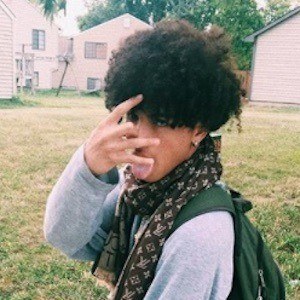 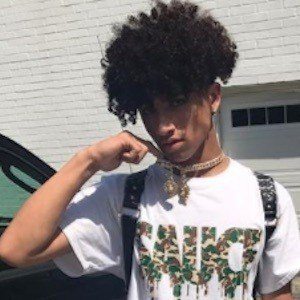 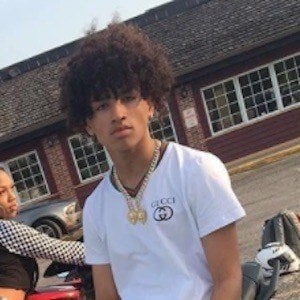 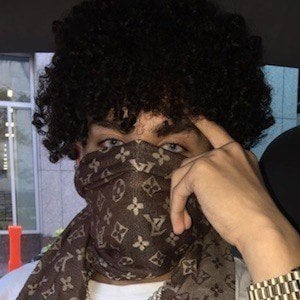 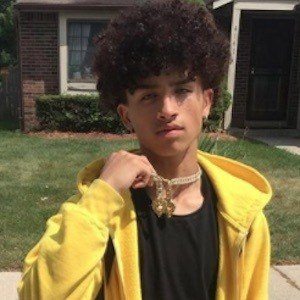 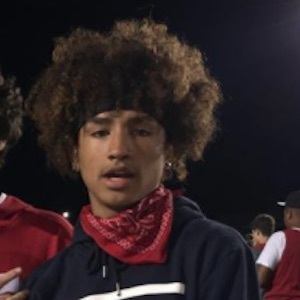 Social media personality on Instagram with an account called real.devo who is notable for his curly hair afro and selfies. He has released music on his Soundcloud page, with the song "Pick 6" earning over 19,000 plays.

He was in his early teen years when he started to become active on social media.

Under the stage name of Devo, he released an original single called "Super Saiyan" and accompanying music video in August of 2017.

He and Malak Watson both became Instagram stars with distinct curly hair.

Devin Justus Is A Member Of