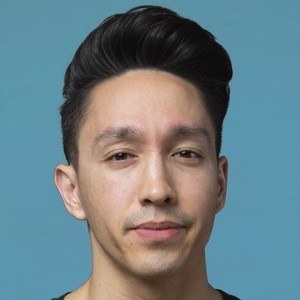 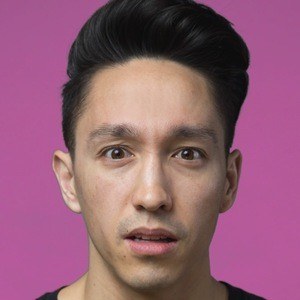 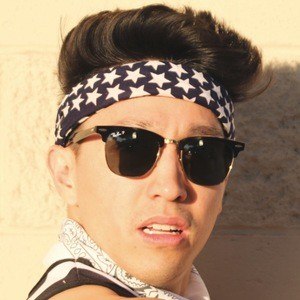 American TikTok star who is well known for his lifestyle, comedy, and meme-related video clip content. He often appears in his TikTok videos alongside his close group of friends. He also stars in many sketch videos on his Instagram account. He is widely known for his "rave bro" videos centered on the EDM/rave community.

He first posted to TikTok in 2018, when the app was still known as musical.ly.

He is an avid weightlifter and bodybuilding enthusiast. He has also amassed over 280,000 followers to his popular TikTok account.

He was born and raised in La Palma, California.

Devin Larscheid Is A Member Of