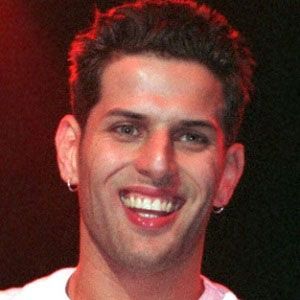 Member of the pop group LFO, otherwise known as Lyte Funkie Ones, the group that became famous after releasing their 1999 hit "Summer Girls."

He worked at a hardware store before being asked to be a part of LFO.

Devin was his nickname, but he was born Harold Lima.

He was raised with two younger brothers.

"Summer Girls" name-checked Macaulay Culkin, as well as made many other cultural references.

Devin Lima Is A Member Of