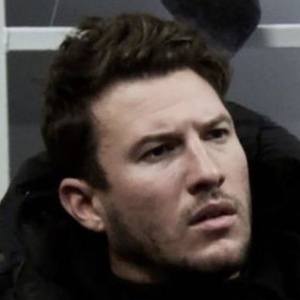 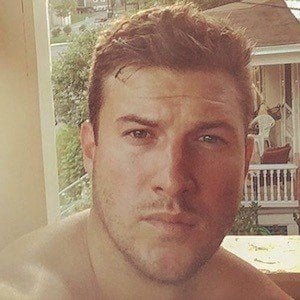 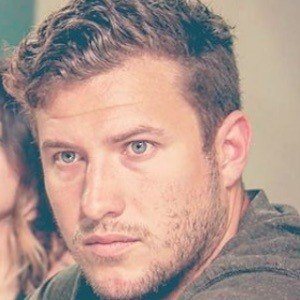 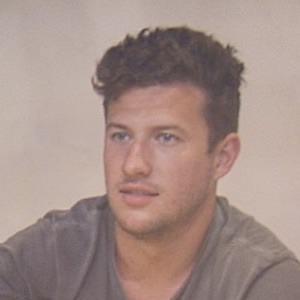 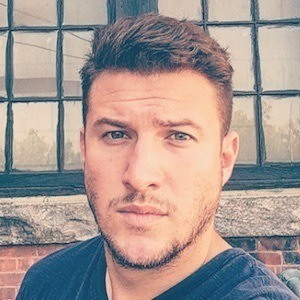 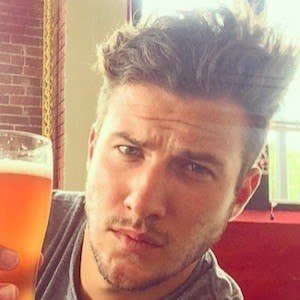 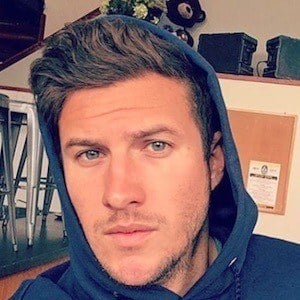 MTV reality television personality from the 3rd season of Are You the One? who would appear on The Challenge: Rivals III the following year.

He worked as a sales manager for New City Brewery.

He is from Northampton, Massachusetts, and he has two brothers.

He competed against Amanda Garcia on The Challenge.

Devin Walker-Molaghan Is A Member Of

Are You the One?
32 Year Olds
Reality Stars
First Name Devin