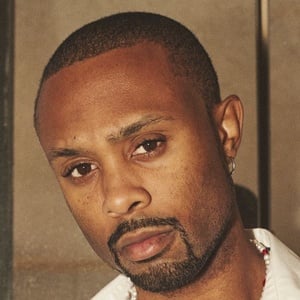 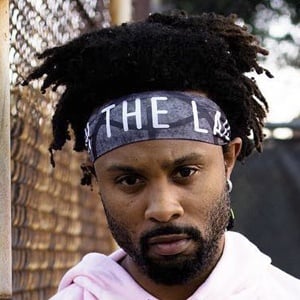 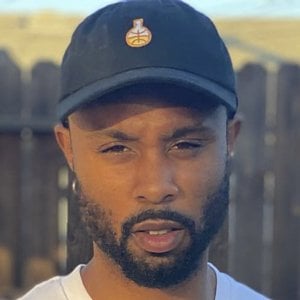 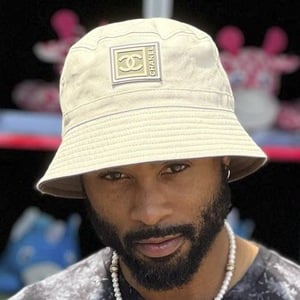 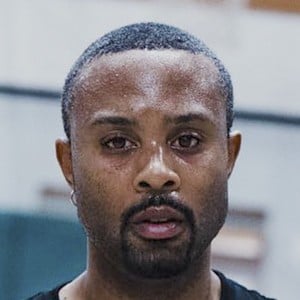 Basketball trainer and video editor known as one of the minds behind BallIsLife and its subsidiary channels BallIsLife 2.0 and Shift Team HQ, later renamed In The Lab. He runs a popular YouTube channel titled In The Lab, which has built a following of over 600,000 subscribers.

He first earned his bachelor's degree from the Academy of Art University in 2012 before beginning work as a freelance editor and athletic trainer.

He is particularly known as the director and editor behind the web series 10000 Hours. He played Kyrie Irving 1 on 1 in basketball, and posted a video of it to his YouTube channel.

He has played basketball with Kenny Chao in a YouTube video.

Devin Williams Is A Member Of