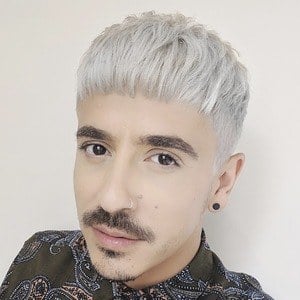 British YouTube star who primarily posts Sims 4 content on his eponymous channel. He has accumulated over 100,000 subscribers on his channel.

He originally posted to his YouTube channel in January 2016.

He has used The Sims to recreate noteworthy buildings like Buckingham Palace on his channel. His YouTube videos have been seen over 11 million total times.

He comes from the United Kingdom.

Both he and DanTDM are well-known YouTubers who hail from England.

Devon Bumpkin Is A Member Of